Guitar Music from the Streets of the World

Back to What's on The Cloud Maker is a collaboration that began on the snowy peaks of Canada, where Te Kahureremoa Taumata, Sunny Kim and Aviva Endean met on a residency at The Banff Centre in 2019. In a cosy wooden hut, they connected over a story of the Maori moth goddess Raukatauri, the creation story of the Putorino, a cocoon shaped flute, and just one of the many Tāonga Pūoro (singing treasures) which Taumata plays.

On another mountain, at the Ukaria centre in the Adelaide Hills, The Cloud Maker will delve deeper into their connection, with an expanded line up interweaving Te Kahureremoa’s knowledge of the Maori Tāonga Pūoro (including nose flutes, bone flutes and poi) Aviva’s experimental approach to clarinets and winds and Sunny’s evocative vocals, alongside master instrumentalists Freya Schack-Arnott (cello/nyckelharpa) Jasmin Wing-Yin Leung (erhu, yehu) and Maria Moles (drums).

Reimagining folkloric stories of goddesses from their many shared heritages, The Cloud Maker’s powerful music echoes tales of creation, regeneration and transformation, and evokes a time when music and language, art and life, were intertwined. 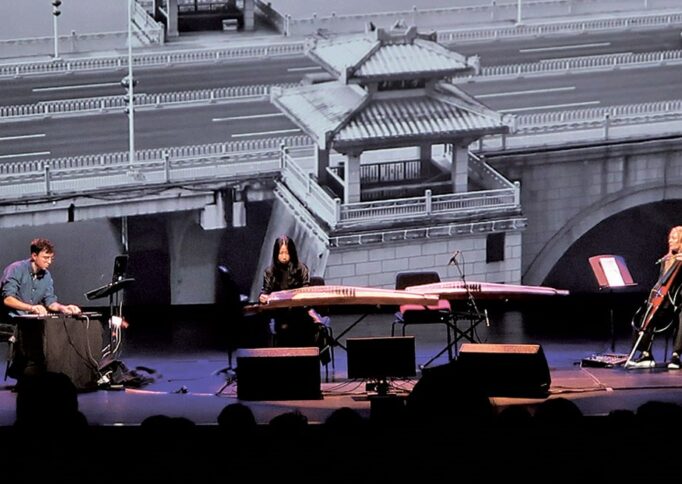