Guitar Music from the Streets of the World

Back to What we do 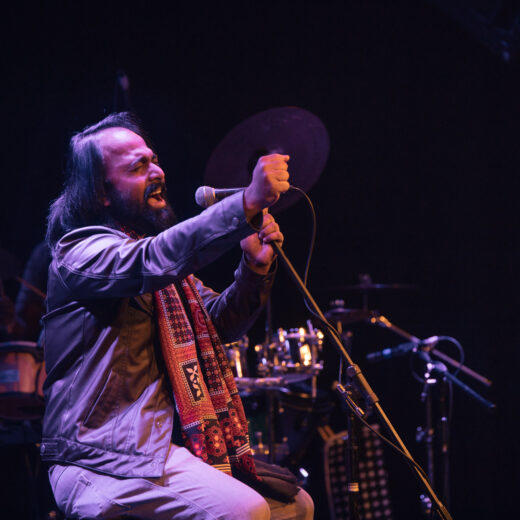 Our Sound is a new intercultural workshop program supporting our next generation to engage with arts and music in a culturally rich context, brought to you by some of South Australia’s finest musicians. These workshops embrace diversity through the arts and serve to integrate arts & culture into education. Supporting learning areas in Music, Languages and HASS, this program aims to deliver a colourful, engaging and meaningful experience through school based learning.

Bortier, one of South Australia’s most talented multi-instrumentalists in the African music genre, presents an upbeat workshop in Ghanaian drumming, alongside Maryam’s delicate & mesmerising sounds of the Iranian santur, kamancheh and vocals. A show of contrasts and surprises that engages with audiences of all ages.

Noriko, a Japanese shamisen player and vocalist, meets Koleh, an indie-pop artist using a traditional instrument from Borneo, the sampe’, alongside beats and loop machines. Together they combine traditional textures with contemporary influences in a cultural and educational feast.

Farhan, Australia’s foremost Sufi Qawwali singer, celebrates the power of the voice. Collaborating with Satomi, a Japanese percussionist and composer arranger, they explore music in some of the richest cultural contexts. Be prepared to sing and move to the music!

Lazaro, a trumpet virtuoso expertly versed in Cuban musical traditions, will introduce audiences to the rhythms and melodies of salsa music. Zhao uses her guzheng, a Chinese harp, to explore culture & nature through music. This workshop brings together these two culturally rich artists to get you dancing.

Nexus Arts is proud to announce that a limited number of workshops will be offered to eligible schools for free. To enquire and for bookings and information email Nexus Arts Education Program Officer, Zhao Liang for more info: [email protected]

Got questions? Check out our fact sheet here.

See what we do
Read more 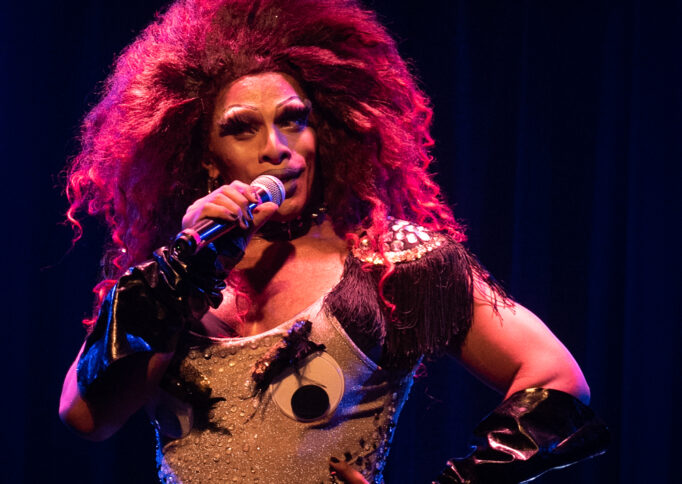